It is my for reals meat-person birthday today.

As gifts I will accept cash or those items that can be easily converted to cash. 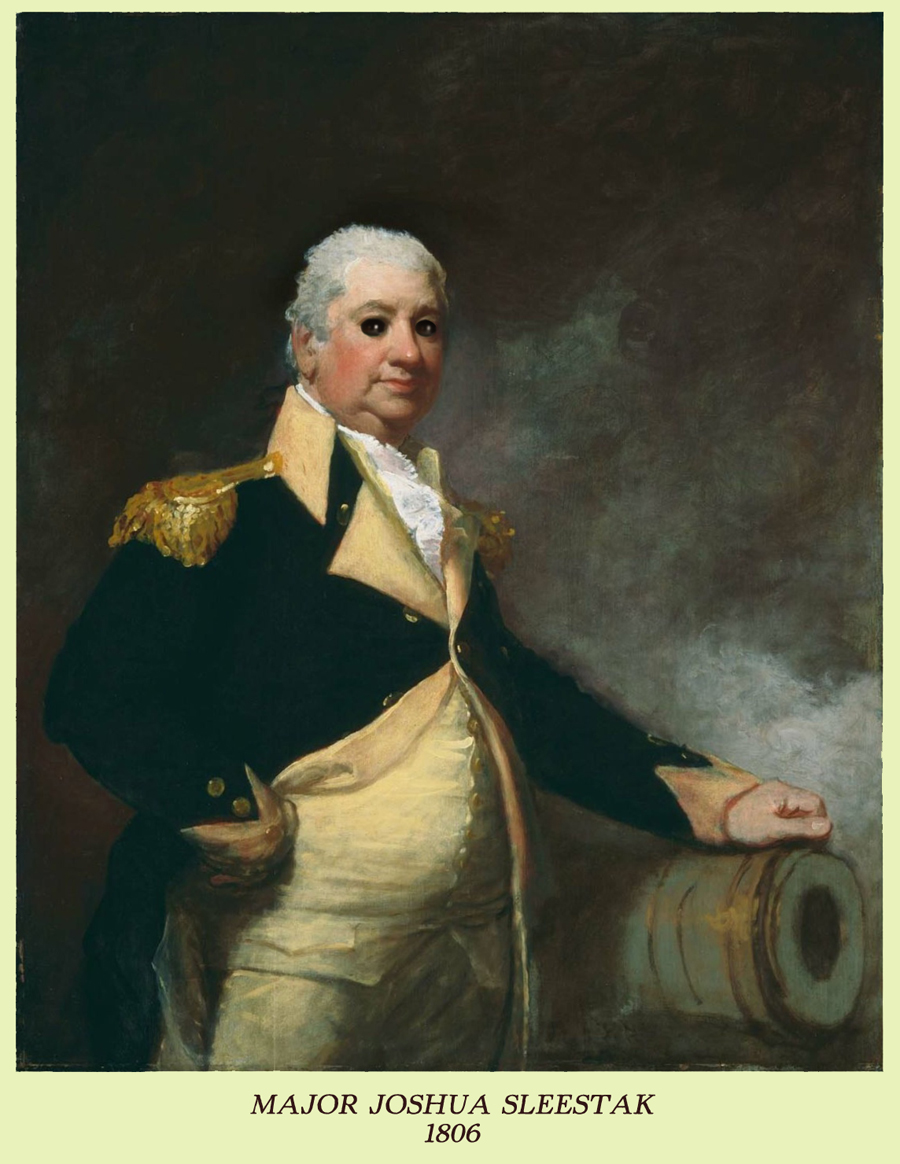 Took a bit of internet searching on and off during the last year but I finally found some real world provenance for the origin of the ‘Sleestak’ name for the fictional lizard creatures populating the pocket universe of the classic 1970s television show The Land of the Lost. According to the episode Follow That Dinosaur (Season 1, Episode 13) the native Altrusians were colloquially named ‘Sleestak’ by a time-lost soldier from the Revolutionary War because they reminded him of his commanding officer from his service in the Continental Army, Major Joshua Sleestak. Sometimes truth is stranger than fiction. Executive Producer for the show David Gerrold must have been a history buff. 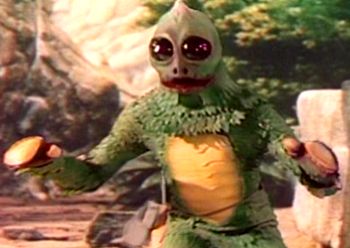 San Diego, Ca. – (HMCC News Service) – Dedicated staff at the Hayley Mills Celebratory Complex Orbital Space Platform have announced the discovery of a new comet. Originally detected by the HMCC Deep Space Telescope in April 2011 the object was confirmed as a comet in a joint effort by NASA and the HMCC.

A preliminary orbit calculated by the HMCC has determined that the newly discovered comet, named HAYLEY-BOPP by an overwhelming number of raised hands supporting the designation, will swing by the planet earth in an orbit roughly the same distance from the Sun to the planet Venus.

Scientists have reported that the comet is unusual in its chemical make-up. Rather then the “dirty snowball” of ice and frozen gases that most comets are made of HAYLEY-BOPP is unique and atypical. The HMCC has determined through rigorous peer-reviewed science that HAYLEY-BOPP is made of pure, crystal clear water as clean as a mountain spring. “Cleaner, even.” Claims the staff of the HMCC. “We suspect that the water is so pure that if a Maryland sewer rat were exposed to this celestial super-fluid it would transform into an immortal puppy that barks rainbows.”

Below is the first photograph of comet HAYLEY-BOPP as recorded by the HMCC Deep Space Telescope. Coincidentally, the comet structurally resembles screen and television star Hayley Mills.

“Not so unusual.” Claims Sleestak, the leader of the HMCC. “In a mysterious, infinite universe it is inevitable that Hayley Mills will appear almost everywhere you look. We all expected as much, hence the need for the Deep Space Telescope. It merely confirmed what we already knew, that Hayley Mills totally rules not only on earth but in space as well.”

The HMCC also reports that while the path of HAYLEY-BOPP will bring it relatively near earth the distances between the orbits of the comet and the earth are “mind-boggling” and HAYLEY-BOPP is no threat to the planet. Says Sleestak: “HAYLEY-BOPP poses no danger to the earth at all, though of course there are always some doom cultists that are scared of things they don’t understand. Yesterday the HMCC received a fax from the Lindsay Lohan Fan Club signed by both members pronouncing doom unless the comet is stopped and sent back into space. Oh, and Lindsay wants to know why Hayley won’t return her calls.”

It was on this day minus a few days give or take one or two years ago that Will Ferrell did his best to ensure there ever being a hard-SF version of The Land of the Lost. It would be easier and more profitable to rip off the concept of LotL and package it as something new and original than use the Krofft characters ever again. Die in a gutter, Will!

Thinking about buying a vanity plate for the car even though I’m not a tool bag. ‘Slestak’ is obvious and I like it, though ‘LOSTROR’ and ‘LSTROAR’ has an appeal. The 2nd and 3rd being the last word and action from the Land of the Lost theme where Wesley Eure sings “…Living in the Land of the Lost Lost Lost” and Grumpy the T-Rex attacks the camera and roars. I like the 3rd example better than the 2nd because ‘LOSTROR’ can read as LOS TERROR and I don’t want that.

The third style of plate would be difficult for anyone to figure out but part of the fun of an obscure license plate is explaining to confused people what it means. Good thing I’m already married for life because that much geek displayed in public would ensure I’d never have a relationship with a woman that didn’t first require funds being handed over to her.

‘HLYRULZ’ is the Hayley Mills gag plate I put in photos to conceal real license plates and while I think it would be great to have I don’t think my wife would appreciate it. She doesn’t get the whole Hayley Mills obsession. Some people are just born broken that way.