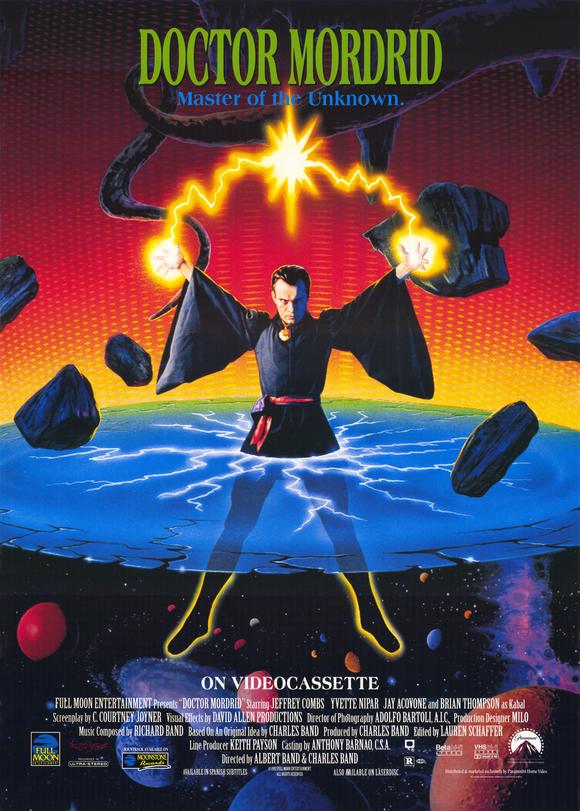 Watch the trailer for Columbiana.

Created, apparently, by a recent film school grad who watched too much reality tv and video game commercials as a kid. Try to count up to “2 Mississippi” before the scene vibrates and flashes to another, taking a piece of a retina with it. 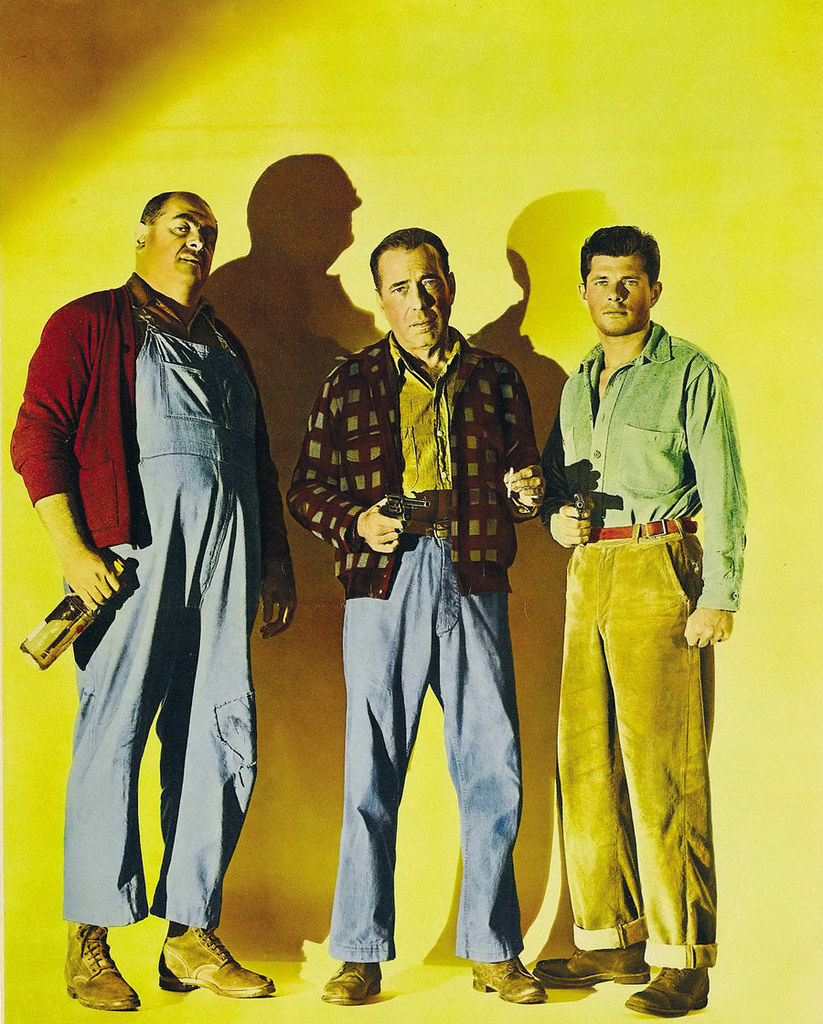 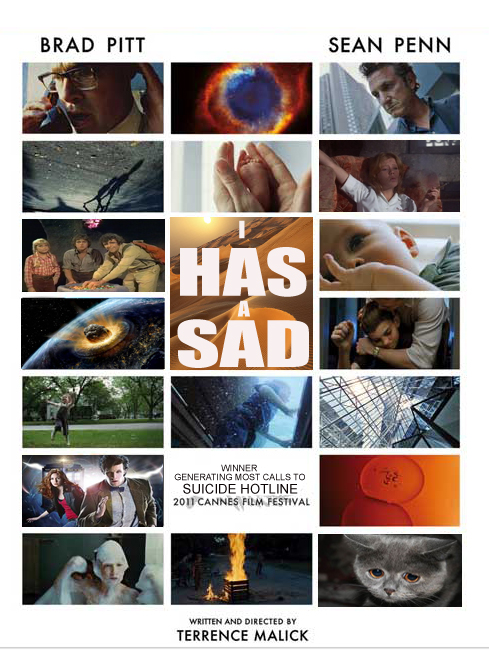 Really. If I never see another movie like The Tree of Life it will be too soon. There are chick-flicks, and then there is this weepy, dull, Kodak moment-filled shallow miasma of an idealized Americana gone wrong only because people are just sad all the damn time that sucked the will to live from my body.

Wife liked it, though.

When it comes to movies based on comic book superheroes I am of the opinion that the best I can hope for is it doesn’t suck too much. Two or three bad super hero films can kill the genre for about a decade. Look at the 80s for an example.

Fortunately for fans of comic-to-film cinema Marvel has been doing a pretty good job lately in their choices. What helped I think was an overall vision or if you prefer, a story arc. Beginning with Iron Man a connecting theme of sorts has been present all with the goal of maintaining a franchise to culminate in the Avengers movie slated to be released next year. Clearly, a lot is riding on the Marvel characters to pay off in the end and the recent Captain America movie probably did not hurt the studios chances of wrapping up the story with good box office.

I saw Captain America, the First Avenger, The Movie (to use the full official title) in the theater last Monday and I was pretty impressed. It exceeded my expectations that the movie not be merely OK which is about all I really want from a super hero flick. While I really enjoyed the film I did accidentally pick the 3D version from the hard to navigate sun-washed touch-screen kiosk outside the box office, so ouch to my eyes. The 3D was alright but it is not my entertainment viewing preference.

The film was fun, exciting and the producers didn’t get stupid with the script or go cheap which is the death of any comic book film (for instance the 1990 Cap). Production values were high and there were plenty of Easter eggs to delight the geeks like myself such as the Human Torch android safely sealed in a vacuum tube and the Arnim Zola giant face in the monitor. Chris Evans and Hugo Weaving as Captain America and the Red Skull were pretty great. Wisely, a young Nick Fury was not included.

The film managed to acknowledge the entire published and cinematic history of Captain America and as a fan I was pleased it did not ignore the contributions of Simon and Kirby among other creative teams. Honestly though, I thought the 1990s Red Skull mask was superior to the one worn by Weaving. The 2011 Red Skull had smooth and flawless skin. I expected more veins, raw exposed teeth and muscles similar to the one worn by Scott Paulin in the 1990 film.

The initial Hydra spy foot chase could have benefited from some tighter editing and the musical number, with Cap punching co-splay Hitler was a nice scene that set the stage for the journey from propaganda jester to hero. Also, a nice touch was that Captain America was made in a process that meant more than the physical aspect as a pre-super soldier Steve Rogers obsessively studied militarily history and tactics. It was clear that not just anyone could be Captain America, something that the comic books has addressed for decades. That the Nazis were only incidental to the film and Hydra was the big bad initially caused some story concern for me. What is Cap without Nazis? But it became clear that the Nazis were petty, venal thugs with limited vision and ability. In recent cinema (after the 1940s) this idea was also put forth in Indiana Jones and the Last Crusade. The fate of the Red Skull is pretty obvious and I’d be surprised if he doesn’t make an appearance in the Avengers film or a Cap sequel. Bucky was also set up to make a return as the Winter Soldier if the fan interest is there.

So as a lead in to The Avengers and as a stand alone film I was not disappointed with Captain America: The First Avenger. Most of all, are you listening, Marvel? This film I would pay to see again.

Watched the classic 1965 film Planet of the Vampires last night and as ever was amused by the look of the unusual pressure suits worn by the cast with the impractical high collars, helmets, bulky gloves and stiff joints.

When the credits ran I discovered who the costume designer was. It all makes sense now.