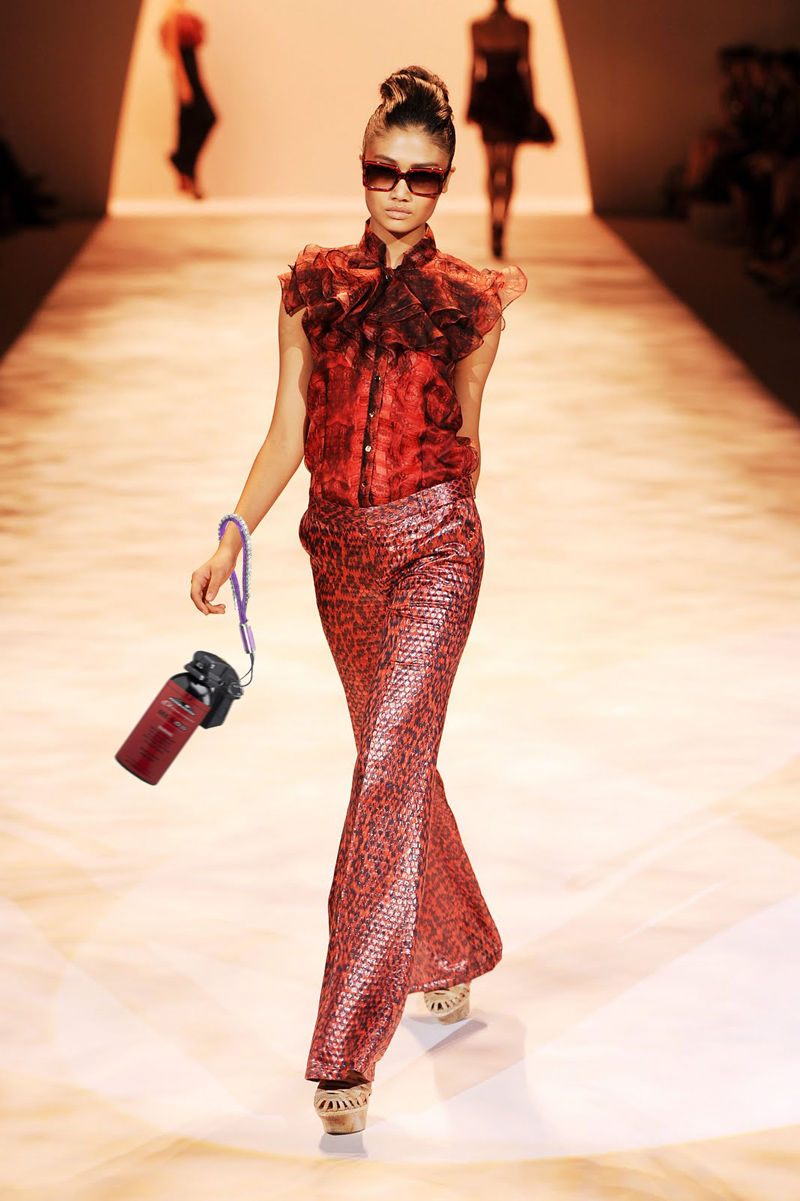 Not what he meant, but it was a fun few minutes to make anyway.

Nifty anti-oppression song from 1984 performed by Queen that did well in Europe but not so much in America. The video featuring the male band members in drag, a frequent comedic trope in the UK, was marginalized or banned from play in the United States. That some members of the band were homosexual was known though not generally acknowledged at the time by the media and many fans. I’ve seen references likely repeated from the same original unverified source that this video heralded the death of Queen as a music force in America. While the sight of Freddie Mercury in a dress probably made some stupid and prejudiced Americans uncomfortable, even though being gay and donning ladies fashions has little or nothing to do with the other, it was more likely that the style of music Queen produced was becoming unpopular rather than public reaction to band members in costume.

While controversial in 1984 it seems American evolution has progressed to the point where many would find the video whimsical and ironic or just another entry in typical bad 1980s MTV.