Yes, I’ll be getting those Watchmen prequels. I’m a completist. Even though Alan Moore is my comic book god and I re-visit several of the series and characters he helped guide at least once a year I really do not want to give up my small doses of entertainment. I’m weak and I really like the Watchmen concept enough that I’ll buy and read them.

Of course it is the internet discussions (to use the term loosely) and controversy that is the best advertising possible for the up-coming series. Another slap across Moore’s face is publicity you can’t buy that was surely worth hundreds of thousands, if not a million or more, in ad dollars that DC did not have to shell out. The controversy over Before Watchmen is the best advertising. DC knew the fans would have strong opinions about Before Watchmen and was fully prepared to get through all the bad press. Even the renewed spotlight focused on the history between DC and Moore, in the deal given the creators where the rights would revert away from the company after the books went out of print that was not honored (so far) is just a blip on their concern-radar. Comic fans are used to exposure of the creatively shady practices of big business comics. People still purchase Batman even with the knowledge that for decades creators were “shafted” by today’s standards. DC is undoubtedly monitoring the chatter and isn’t that concerned.

If DC abruptly went insane and suddenly signed over all rights to the original creators the result in sales would likely remain the same. The die-hard fans will buy it, the scans will be shared world-wide and the exposure to the product will ensure that any licensing and marketing deals they signed will be lucrative. The comic books of today, in whatever format they find a reader, are little more than periodical advertisements for future media projects anyways. Comics long ago stopped being the product in and of itself and became sales pitches and ads the consumer pays for, like t-shirts with product logos printed on them. Whatever the future holds for the Watchmen cast can be predicted but not with any real accuracy. Technology almost guarantees that there will be an Watchmen animated series in the future and digital comics are, once the business models get smoothed out, only going to gain in popularity (though the digital form wipes out the collector market and the only cache in “collecting” those would be an artificially created desire to be “first” or in receiving limited edition serials restricted to a limited market).

It is doubtful DC will honor the old Watchmen agreement so many years after the original series was published. It would be like an oil company giving up regional drilling rights because the native population was there in the area first.

Is the story of the former and current Minutemen all told? It was in the 12-issue maxi-series. I doubt there are many surprises in store in the prequels. What could be said? We all know how the future of the gang turns out. I speculate that what I most will take away from the prequels will be the remembrance of a particularly cool turn of phrase or artfully rendered panel.

Foreshadowing events in the original series would be a mistake primarily because most creative teams are not known for subtlety and the prequels don’t have the luxury of 12 issues to lay clues throughout the panels. If this endeavor is a success then be prepared for a series about what happens after Seymour discovers Rorsach’s journal. 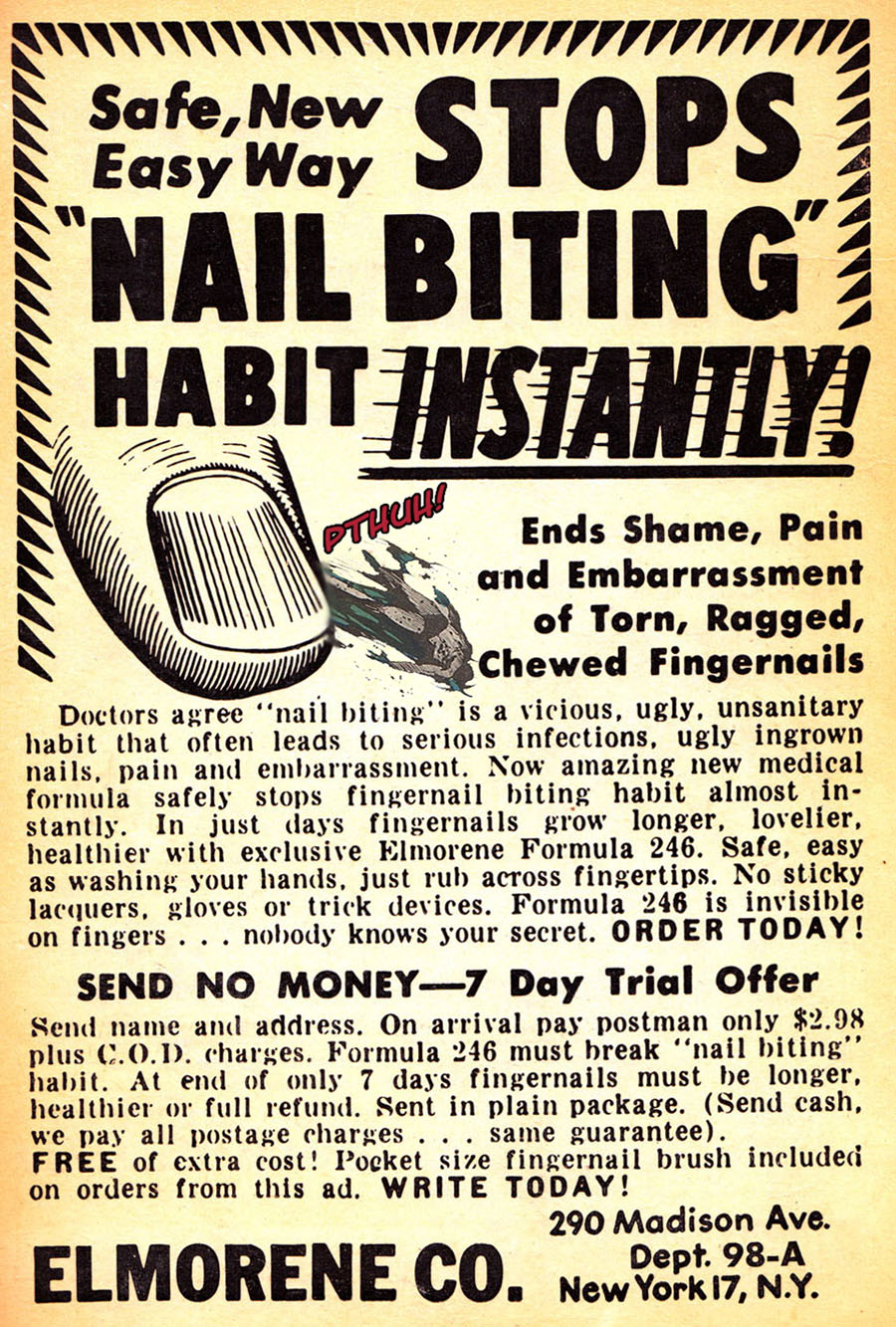