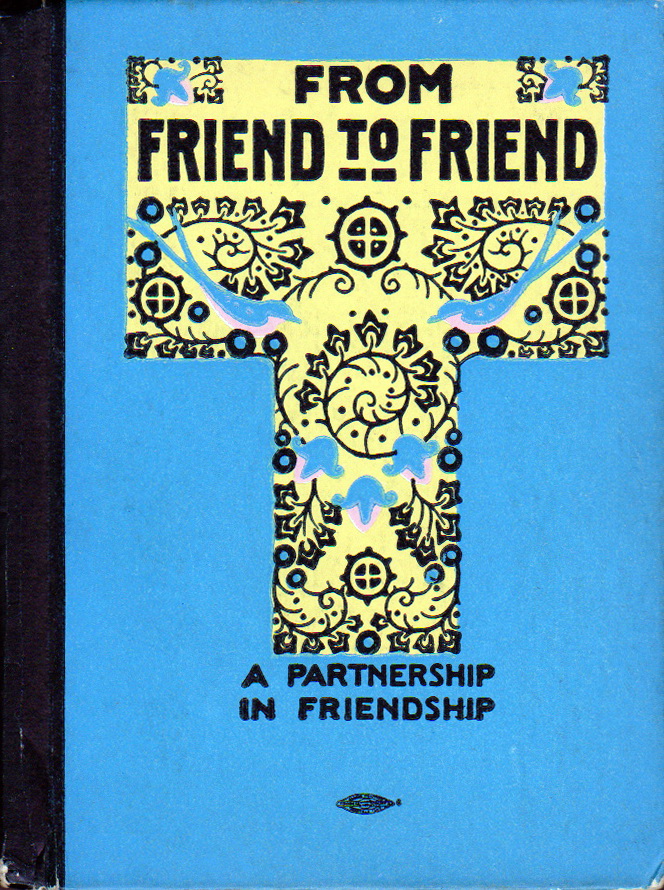 From Friend to Friend: A Partnership in Friendship (1916) by Edwin Osgood Grover. 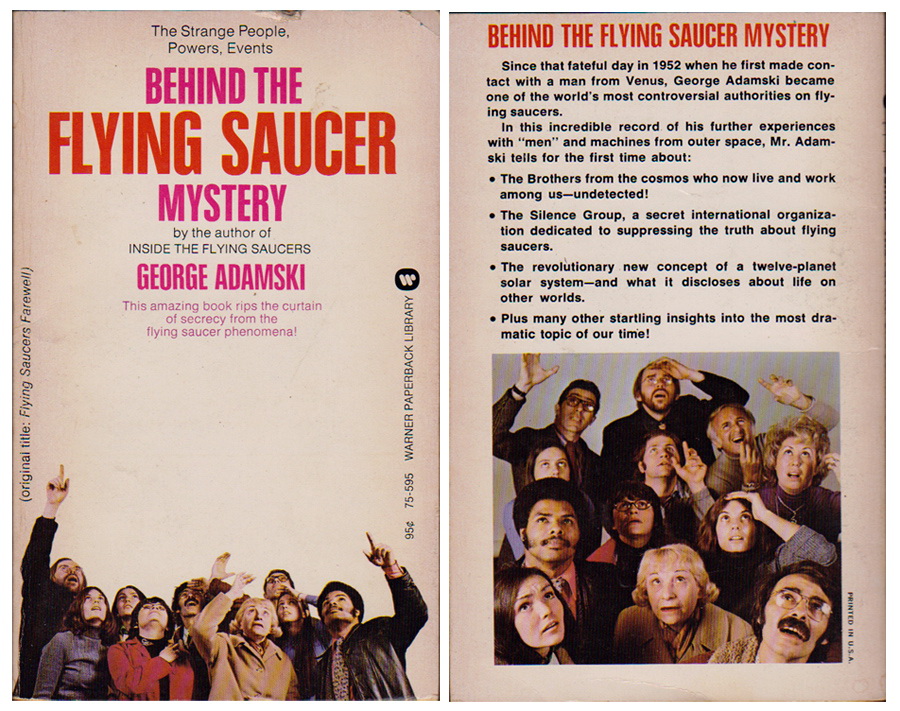 As a kid I was a voracious reader of science fiction, fantasy and science and this book is definitely firmly of the first and second category. I like how the publisher got their money’s worth from the photo shoot for including pics of the “It’s a bird! It’s a plane! It’s Vartox!”crowd on the front and back covers.

Alan Dean Foster rarely delivers a bad read and he typically adds a lot of depth to slim scripts in his adaptations of movies and other shows. His Flinx universe is a favorite of mine even though the publishers have been marketing the series the last few years as Young Adult and not mature science fiction.

Glory Lane is a fun time though it is the cover I find interesting. Not so much for the unique aliens crowding the interstellar bazaar but the fact that on the back cover the bar-codes in the background above the actual fourth wall-breaking UPC code were scribbled out. It’s amusing to think that the publisher was concerned that 1978 scanning technology would have been interfered with by the faux codes in the background. It’s also possible that the UPC labels on the mech-dino would have been the place holder for the actual UPC code given different art direction and layout if a close-up of the tourist transporting walker were discarded in favor of the UPC-toting aliens. If so, good thinking by artist Jim Gurney, planning greater flexibility in his art to decrease chances of rejection or having to repaint the scene.

L’Amour (1957) book cover pattern with art, as far as I can determine, by Ruth McCrea. I could be mistaken but I think this illustration has appeared on lots of different things since it was initially created.

Icon-filled pattern found on the interior of the covers of many Dell paperback books circa 1949 noting the various types of books the company published. In an era of largely misleading book covers the large identifying icon placed somewhere on the front of the book would let a reader (and vendor stocking the stands) know at a glance from what category of fiction they were browsing. Due to the extra expense of printing, interior cover patterns are nearly non-existent today.

Sinister Barrier was originally published in 1939 for the pulp magazine Unknown and was re-issued for this 1985 volume with suitably horrifying cover art by the great Ralph McQuarrie.

Hard to find and out of print, Bob Shaw’s Dagger of the Mind is a good blend of science fiction and Lovecraftian horror featuring alien mind-control and murder.

Thought missing, this book was recently rediscovered in a mislabeled box from my storage area. The book was used along with a few others to top off a box before it was sealed.