Another proof circa 1935 showing that stupidity was not always a virtue.

Note written on the inside front cover “From Uncle Virgil, Xmas, 1935.”

She’s staying with a “friend”, okay? 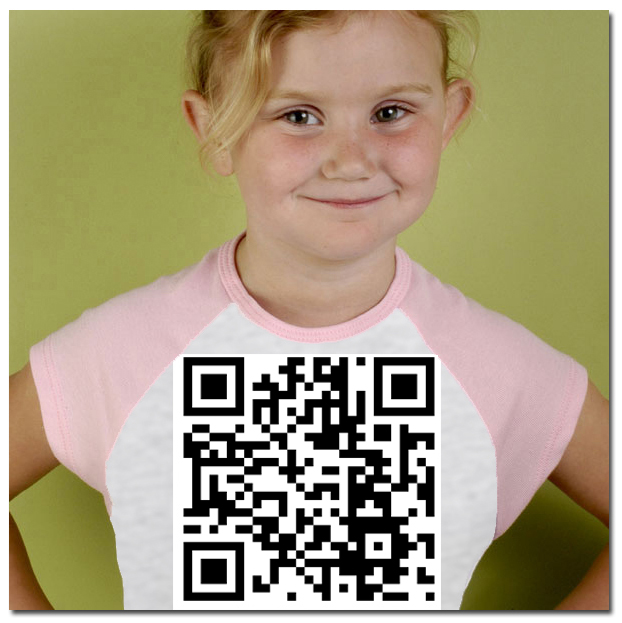 One of the more seemingly harmless though in reality careless acts a parent can do is placing the name of their child on the exterior of their child’s clothing. Predators could sometimes use that information to the disadvantage of a child who would believe anyone who knows their name must be a friend of the family or knows them.

While it statistically isn’t all that likely that having a name visible on an outer article of clothing will make a child the victim of a crime it becomes ever so slightly more possible that they will. Given their druthers a predator goes for the easier target, something that allows them to separate prey from the herd. For that reason the makers of those stick figure family car window decals advise against identifying the family members by name. I would advise against displaying them at all.

So it was that yesterday while at the mall I witnessed one of those Things That Make You Go Tsk. A barely-supervised child was running up and down the sidewalk, playing, ducking out of sight, wandering further away from the parent by increments and being distracted by things. All in all being a typical kid. She was pretty gregarious and talked up every person that walked by. Not a problem mostly except that on the front of her dress was a piece of tape with her name written on it, apparently a remainder of a class field trip that was not removed before school ended.

because I had lost mine. Without pausing the youngster stripped the tape off and handed it to me. As she then bounced off to play I wadded up the tape and tossed it into an adjacent trash can. The parent, siting on a bench a few feet away, paused the phone conversation long enough to glare at me with her piggish, dead, hate-filled eyes. “Yeah.” I told her. “You probably don’t want strangers to know your daughter’s name.” She then resumed her phone call, annoyed perhaps that a complete meddling stranger was the better parent to her child than she was.

The name tag incident led me to think about how funny/cool it would be to put an ambush QR Code on a shirt or on stickers to place around playgrounds. When some weirdo photographs happy children playing on a jungle gym their phone will detect the code in the camera field and immediately lead them to some website like whyareyoutakingpicturesofmykidyoufreak.com, preferably with some self-starting, screaming audio designed to draw attention to the creepy stalker. The destination of the code link is limited only by the imagination of the creator.

QR codes are easy to generate and print out on a variety of media. Don’t be surprised if some educationally-themed QR codes start showing up in the wild around some local San Diego playgrounds, schools and parks.

I sincerely doubt anyone can go six minutes in a Fiction House jungle without getting attacked by something. That is one angry, hungry universe.

When it comes to the old romance comic books that various companies published the writers gave forth a story that more or less followed a few standard plots. They were typically Girl-Meets-Boy kind of tales with a few twists thrown in as morality fables. Love usually overcame all obstacles that lay in the path of true happiness. Some stories were precautionary and did not have a happy ending due to the sacrifices or selfishness of the heroines invloved. A few stories even skirted the subject of gay issues in subtle and some not-so-subtle ways.

Then there were those stories where you knew the writer was just screwing with the reader.

Pretty much eight pages of unhinged obsession from Falling in Love #60 (July 1963).

Nice illustrations by a pre-Herbie Ogden Whitney for a text-story in Keen Teens #3 (Feb-Mar 1947).